Home • News Room • • Making Sense of Faith: Stopping to Discover Why Christians Believe What We Believe
SHARE THIS

Making Sense of Faith: Stopping to Discover Why Christians Believe What We Believe 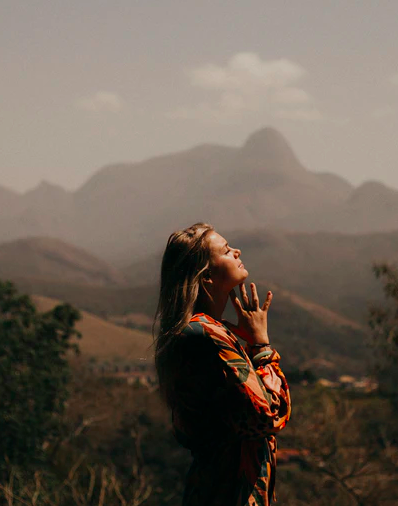 Have you ever idly watched the scenery slip away past the carriage windows and then suddenly wondered whether you got on the right train? Are you heading where you want to go in your life?

Author John West, a minister of religion and part-time lecturer, has. Not only that, he has written a book to help Christians to… well, make sense of their faith. In Making Sense of Faith, John asks himself why he still believes he is on the right train, as he examines the evidence for his Christian faith after a lifetime of believing in Jesus. It’s an important reflection at a time when Christianity is increasingly coming under attack from various quarters.

The book is short and readable and has something for everyone: for the Christian seeking affirmation, for the seeker who wants more information and even for those who oppose Christianity, but want to be more informed:-

For those who enjoy personal stories, John West’s close encounters in the chapter, Making Sense of Experience will move and fascinate.

For scientific minds, Making Sense of the Universe, offers some interaction with atheist Lawrence Krauss and wonders at the chances of life existing at all.

Making Sense of the Bible presents the evidence for its reliability and authority in a western world that challenges the whole idea, from outside as well as within the Christian church.

Making Sense of Ethical Behaviour includes new atheists such as Richard Dawkins and Sam Harris and questions their ability to introduce any meaningful values to society.

For the increasing number of people who believe that Christianity has had a negative influence on world history, It Makes Sense Because It Works offers some correctives to that point of view.

Finally, the author addresses some of the challenges that people bring to Christianity, the greatest being the perceived absence of God, especially in the face of suffering.

Making Sense of Faith will challenge, encourage and further equip you in thinking about the place of Christianity in your life and in the world.

John has recorded a number of talks on YouTube (search: rev.john.west) and has a blog and resource website, including mp3 talks and free Bible study material at https://johnwest.org.

Tags: christian faith booksjohn westMaking Sense of Faith
Back to the Newsroom