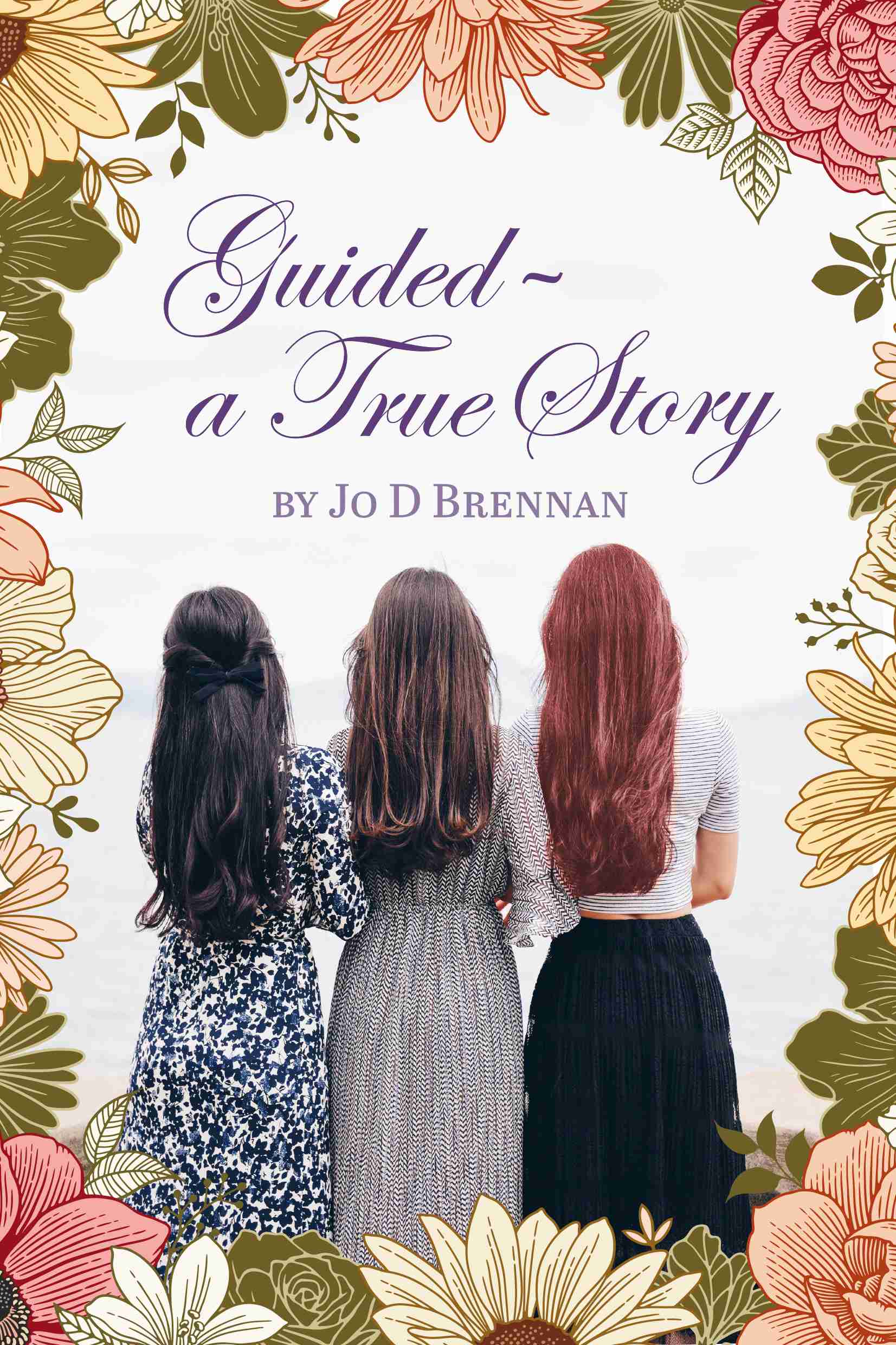 A new book has hit the global marketplace, outlining the fascinating life of an Australian missionary in Tanzania.

Guided – A True Story is the autobiography of Jo Brennan, an Australian nurse who worked in Tanzania, East Africa, with the Christian Missionary Society, before moving on to Liberia, West Africa. Her book is aimed at inspiring younger readers to do something great for God.

Guided is the author’s own story about herself, recording events both tragic and funny that happened during both her childhood and in Africa. Her own sketches of some of the incidents that occur will amuse the reader. Her story has been published previously in a title called The Heavens Declare, however it was written for adult readers.

Being a missionary in Africa is not for the feint-hearted, but the author’s story is one of absolute trust in Jesus Christ. Her missionary journey starts with first hearing God’s call to serve Him as a nurse with CMS in Tanzania, before moving on to Liberia in West Africa, this time with another Christian group, SIM. When civil war broke out, she ended up moving on to Sri Lanka to look after street children with the Colombo City Mission.

“It was an amazing experience, said Jo. “One of the exciting things that happened in Africa was when I was sleeping in a little church in the Rift Valley and I woke up with my heart thudding with fear. I was sleeping in the open doorway to get the breeze and had a thorn-bush barrier to protect me. Shining my torch around I could not see anything to have awakened me in fear but I moved my bed up inside the church away from the doorway. Next morning I heard that a leopard had been around and had jumped the thorn-barrier of a nearby house and carried off a goat.

“Included in the story is a twelve year old missionary kid whose parents worked in a remote village in Liberia and as a nurse I treated his 12 year old African friend for a tropical ulcer. The boy Warwick is now grown up and he and his wife Lauren and three daughters serve God with SIM in West Africa to this day.

“It really is an inspiring story for both adults and children alike to do something great for God.

Tags: africaaustraliamissionarynurse
Back to the Newsroom