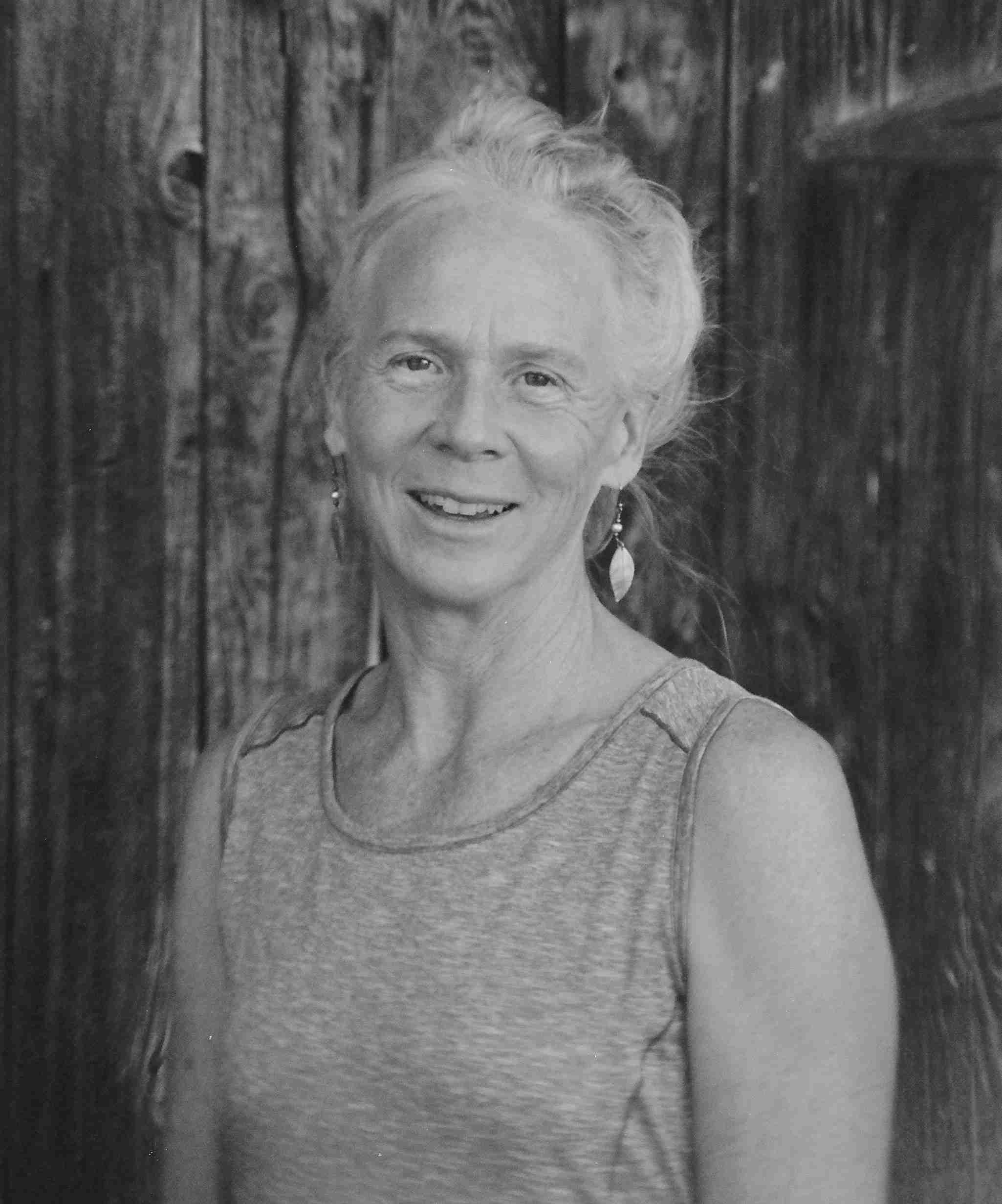 Suicide is the tenth leading cause of death in the US and has a profound effect on loved ones who are left reeling from the death.* Coping with the death of a loved one due to suicide is said to cause pain that is harder to navigate than if they died by another means.**

Television journalist Anderson Cooper, whose brother died by suicide, said, “Try as you might to remember how a person lived his life, you always end up thinking about how he ended it.”***

Terese Luikens’s beloved father took his life when she was thirteen years old, leaving Terese emotionally alone to cope with the pain and shame of his death. According to the Child Mind Institute, the biggest risk to a child after a suicide is not being encouraged to express their feelings and get to an understanding of the death that they can live with.****

“Though it was an awful and life-altering event, no one in my family, including my mother, ever mentioned it. My siblings and I grew up under a dark cloud of shame, which accompanies survivors of suicide,” Luikens said.

Luikens documents the impact of her father’s suicide on her own life in her memoir, A Heart’s Journey to Forgiveness (Redemption Press). The sixth of seven children, Terese grew up in an unstable household—invisible to her mom yet cherished by her alcoholic dad. His suicide added to the dysfunction in the family and resulted in far-reaching emotional ramifications.

“The chain reaction of my dad’s suicide brought pain and chaos to my already turbulent childhood, along with emotional consequences I’d have to deal with throughout my entire life,” Luikens said. “But healing is possible, and A Heart’s Journey to Forgiveness is my life story of finding a way out of the shame.”

From her rocky childhood to finding love and having her own family, Luikens’s memoir documents her journey to escape the shame of her past, find healing and love, learn to trust, and discover faith in a real and personal God.

Available at Amazon and everywhere books are sold online.