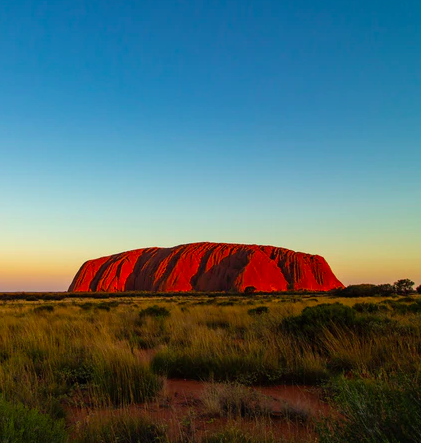 Australian newly-weds, Pearl and Bruce Smoker, at the tender age of twenty-four years, left their families and comfortable lives to build and staff a mission station at Fitzroy Crossing in Western Australia in 1951. At that time, missionaries could only live and work amongst the Indigenous Australian people on “missions”, where children and the infirm could live, supported by an inadequate government allowance.

Indigenous Australians moved with the seasons, living with and bonded to the land. The early pastoralists wanted a cheap and stable workforce on their stations. The “Assimilation Policy” of the day required government officials to remove mixed race children from their parents and place them in hostels and with white families, creating the ongoing pain and anguish of the “stolen generation” in Australia.

Missionaries have been criticized for enabling and colluding with this removal of children from their parents by providing hostels for these mixed-race children.

No Turning Back tells the story of the challenges, struggles and joys of a young couple, who obeyed the call of God on their lives and sought to care for and bring the Good News of Jesus to Indigenous Australians at a time when their lives were being disrupted forever by the onslaught of colonial settlement, as well as a government intent on erasing their culture.

Only their faith and the knowledge that if they did not continue, many people would suffer further privation and exploitation, enabled them to continue in the extreme heat and isolation. Abrupt changes in government policy resulted in hundreds of First Nations people becoming the responsibility of the mission.

This book gives and insight into the life of Pearl and Bruce Smoker and inside information about those years and reveals their strong personal calling, stories about the people they loved and the challenges they faced, as they worked at this difficult task without salary and with meagre resources.

No Turning Back is a fascinating story will encourage other Christians to step out of their comfort zones to do something great for God.

About the author
Keren Masters is a Counsellor and Supervisor of Counsellors. She wrote this book to tell her parent’s story and the early history of the colonisation and development of the Kimberley region of Western Australia. She is the only daughter of Pearl and Bruce Smoker, and was born in Halls Creek in 1960, in the Kimberley region of Western Australia. She grew up in Halls Creek and Fitzroy Crossing before attending boarding school in Perth at age twelve. Boarding school wrenched her from living in the bush community, to life in the city; a culture shock as big as the huge changes that were happening in the Kimberley.

Keren is a “third culture kid” whose first language and culture was that of the First Nations children with whom she grew up. She had to learn Australian English and culture as a young teenager at boarding school. Keren had to learn to straddle the two cultures but does not really feel at home in either. This experience gives her some insight into the lives of the many Indigenous Australians who have had to make this same transition.

Keren has two mixed-race children from her first marriage and was widowed at the age of 22. She has remarried, and now has four adult children and is still straddling two cultures while living with her husband in Perth, Western Australia.