Home • News Room • • The history of Christian music, compiled into one book
SHARE THIS

The history of Christian music, compiled into one book 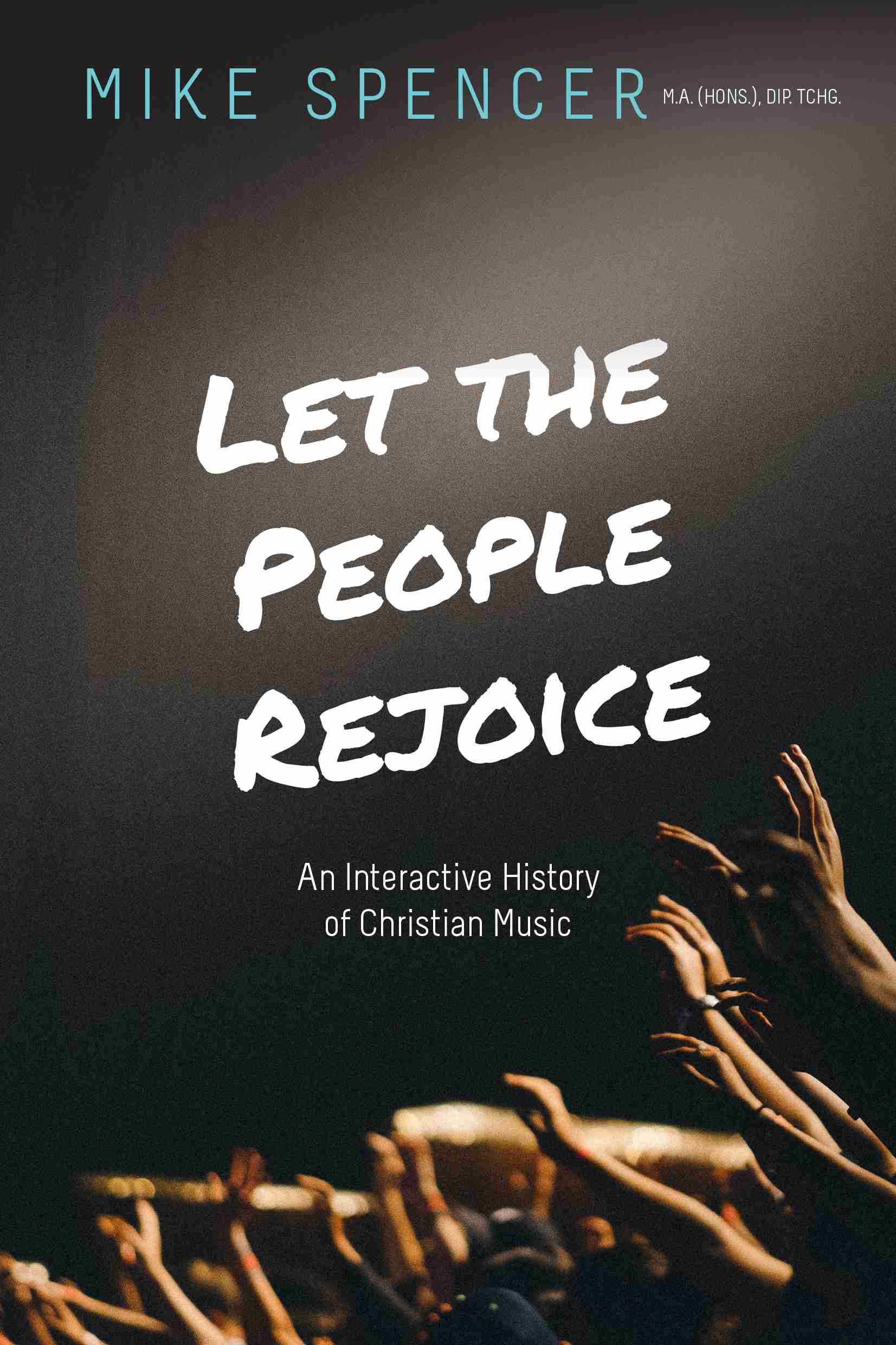 If you’ve ever wanted to understand where Christian music originated from, then this is the perfect book for you.

Let the People Rejoice: An Interactive history of Christian Music is a remarkable book that has been put together by Mike Spencer, a New Zealander who now resides in Australia.

“I always wanted to tell the story of Christian music, so I jumped at the opportunity to lecture on the subject in my local church in New Zealand,” stated Mike. “Five years and 24 lectures later, I was still going strong! At that stage, I moved to Australia and concentrated on promoting my landmark Australian history book, One People, One Destiny: A Christian History of Australia. However, I felt that I shouldn’t waste all the research that I had done, so I started collating it into book form. Several years later, Let the People Rejoice is the end product of my endeavours.

“Because music is such a vital expression of our Christian faith, it has proved very controversial over the ages. Churches and congregations have often found it difficult to accept new forms and expressions of worship. This has culminated in the so-called ‘worship wars’ of recent years.

In personally growing up singing hymns and Gospel choruses, Mike passionately believed that worship leaders should be able to choose from the whole heritage of Christian music, and not just part of it.

“The book’s title comes from the Fanny Crosby song ‘To God Be the Glory,’ he continued. I use the word ‘Interactive’ in the title because I want readers to actually experience the music they are reading about. Music is by nature participative, so for that reason, I encourage readers to either access video clips of songs and musicians, or sing the songs for themselves.

“In this book, I delve into the history of music in the church, from Bible times right through to the present day. I look at the relationship between music and some of the great events in church history and examine the lives of some of the men and women of God who have contributed to our rich musical heritage.”